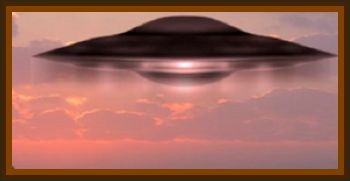 In my backyard, I looked up into the sky and saw what looked like 5 stars formed in a circle.

Each star in the circle changed color from red to blue to green to orange to yellow.

In addition to these circles, behind the clouds we began to see these flashing, different colored lights zig zagging across the sky and then disappear. The circles remained stationery in the sky and were there when we finally came in about midnight.

We took pictures but when we saw them up close on our cell phones, you only saw a white dot with a red aura around them. They were very high in the sky.

We saw them again, lastnight, same exact thing except there were only 4 of them.