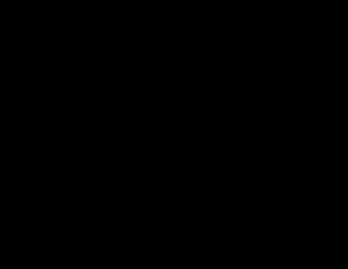 There were some clouds but mostly blue sky. It had no tail, no smoke, and no fire so I knew it was not from earth. I had no depth perception so I could only guess on its size. I could tell it was not a plane. A plane would be like a snail compared to this object.

The object was like a gold/bronze polished color when it shines in the sun. I heard the voice of Yahweh, a Hebrew God, as I was watching the sphere, and he spoke to me and said in Spanish: Mira lo que yo hago.

Translated: Look at what I do.

I never believed in UFOs and frankly I thought they were diabolic in nature. As time went on, I wondered why this incident was never reported in the media.

I forgot the incident until I saw a program in the 1970s titled UFO Files. That reawoke in me the desire to investigate the matter. The program described an incident were a UFO crashed with a plane in Mexico and I knew it was the same object I observed in Puerto Rico.

The object was caught on radar by the U.S. starting in the Gulf of Mexico, so I figured it had just passed by Puerto Rico and Florida. It had to be the same one.