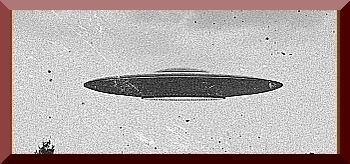 Last Sunday I had a rather strange encounter with a disturbing object in the sky above Wurzburg, Germany.

I was walking along the railroad lines along the river Main to scout new fishing locations. It was already pretty late, it was getting dark, I started to freeze and I wanted to move back towards the city, when I noticed the silence. There was no car, nothing. I stopped and looked around me.

Although it was a pretty bad day to be out, nature had a strange beauty in the fading daylight. I got a strange feeling in my chest, like when I was standing on a vibrating platform, but only very faint. Then I felt weak and then I noticed an object in the sky.

It was hovering just at the base of the deep hanging clouds and disappeared every once in awhile into the moving clouds maintaining its altitude. There was no sound except some light wind, only the strange humming feeling inside my body, maybe like pulsating electricity, I have no idea, I haven’t felt like that before.

At first, while it was still pretty close, I didn’t move at all. I was like in a shock. But while it slowly moved away I realized that what I was seeing might be quite unique and took out my cell phone.

I wanted to take a picture but the display wasn’t working right. The images had stripes and pressing the trigger didn’t do anything. Only when the object was already pretty far it worked,