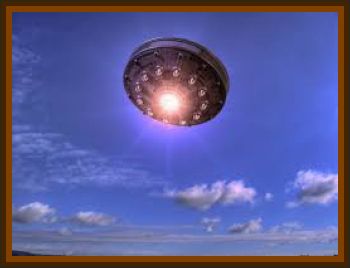 Heard shouting from outside dorm at Woodstock Country School, went outside to see what was up. Everyone pointing up and shouting.

Through the low lying fog, school was located in a shallow valley, I saw what appeared to be a huge overhead mechanical slow flying object 300' to 500' over head making a deep thrumming sound with many small lights. Passing overhead from North to South.

Because of fog, it was hard to determine edges, the above description could only be seen from directly over head. Hard to determine length of time of object passing above, but seems to have been several minutes given the time from hearing shouting, going down 3 floors and witnessing the above from middle of open field.

It sounded like a freighter going by at close range and a similar speed. First response was like being in a row boat as the overhanging deck of an aircraft carrier went over me.