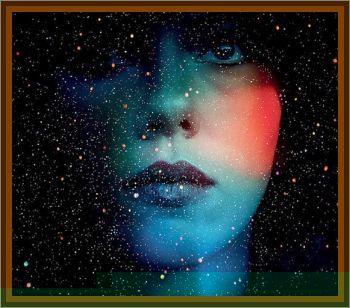 Carol and Helen Thomas, her mother set off for work at the nearby mill. They walked through the city housing estates and back alleyways like normal.

What wasn't normal however, was that both women suddenly noticed a low humming sound above them, then an intense, bright light shone down, blinding them. As the light disappeared, both women came to their senses, feeling a little nauseous and dizzy. Helen's leather jacket was soaking wet, yet all around them, the ground was dry. Feeling confused, the pair continued on their way to work.

Once there, they were informed by the security guard that they were several hours late.

In the following days, their skin broke out in blisters and rashes, and a constant feeling of anxiety ran through both women. It would be several years before they made contact with leading UFO researcher, Tony Dodd, who agreed to conduct interviews with the women under hypnosis. Each would recall being taken into a large bright room, and laid on tables. An unusual net like material was placed on their legs that seemed to weigh them down. Creatures with large heads and large dark eyes performed strange experiments on them, including the taking of eggs from their bodies through a thin tube inserted into their bellies. Everything was wet to the touch, and even more bizarrely, one of the aliens took a particular liking to Helen's jacket, rubbing the material across its face and through its hands, resulting in it becoming soaking wet.