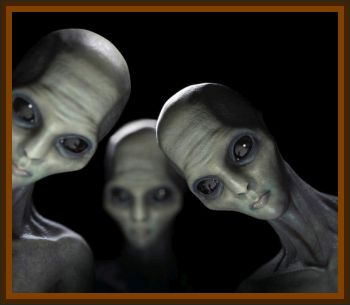 I was coming home and found myself being followed by small gray things.

I cannot explain more. They were nebulous and indistinct. I know I was afriad.

I had been playing in an old rail yard behind our block, lots of sand hills. I was headed home alone.

Soon after this I discovered a small healed scar on the back of my thigh, yet I had not been hurt there, it was about 1½" long. It showed some weaving type of skin growth between the 2 smooth edges and tiny pin points around the edges. It remained faintly white for many years.

This was nearly 50 years ago and the memory has remained clear and insistent, like a tooth ache that has refused to go away.

I am sharing this now, in the hope that it may help someone else who may have also encountered something strange during that time in this location, between 1958 1968. I had 2, possibly 3 other things occur that I have also never spoken about.