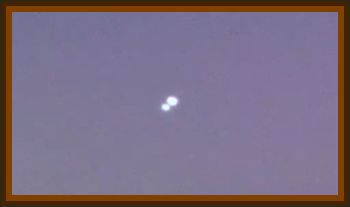 A dramatic group of objects moved across the skies of Washington.

So far the explanations have been: Meteor Shower, Space Junk...

I am a Vietnam veteran, and I'm not on drugs.

I first spotted the lights while driving home from the gym a little after 9:00 p.m.

At first, I thought it was a squadron of helicopters flying in formation with their lights on. It was moving in unison across the sky. I pulled over and got out of the car.

I observed many flying craft at night while on duty in Vietnam. These lights proceeded in a straight line.

When I got out of my vehicle, I expected to hear some kind of engine noise. There was none.

I have seen thousands of meteors while living in the desert southwest from 1970 to 1985.

This was not like any meteor shower I have ever seen. The lights did not arc. And as I said, they moved together.

Space debris, It would have had to have been a huge amount of debris to create this much activity. I cannot fathom how much it would have taken. This was not one rocket.

My initial feeling was that it was a few thousand feet. It took up about 25% of the sky space.

What do you think??