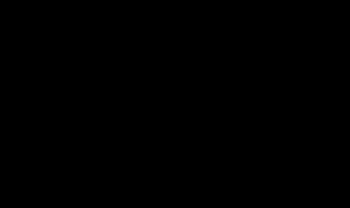 As I type this I am listening to an interview ( Art Bell ) describing a UFO incident at Ellesworth AFB, SD.

At about the same time, I was a in security of a Minuteman Complex assigned to Francis E Warren A.F.B., Cheyenne, WY.

It began one night by our MCCC, Missle Combat Crew Commander, asking my partner and me to step outside and look straight up and report back to him.

Above us was a formation of eight objects. Their altitude was high enough to prevent any real description but their formation. When I reported back to the MCCC, he told me our findings were what he expected. He told me that Cheyenne Mountain had just told him of 8 UFOs over our location.

I might note, that I later was told that Tinker AFB in Oklahoma City had 8 UFOs reported over them the following night.

The various sightings continued for almost a 30 day period. At one time, we had a two man security crew posted at one of our silos. When teams such as that, were posted, they were equipped with a rather top heavy vehicle. Usually a 4x4 Dodge Power Wagon with a camper mounted. Because of this, when they were parked on the site, they would tie them down with guy wires to prevent them from being blown over.

It was reported to me, a UFO hovered over the silo and over the teams vehicle. It seems the vehicle began to shake as though it was being raised. The guy wires prevented any further movement.

During that 30 day period, ranchers were driving the sheriff of Laramie County a bit crazy. They were reporting UFOs and missing cattle.

I heard, sometime ago, that a member of my Air Police squadron had informed Art Bell of a landing site they had tried to preserve but were prevented from doing so.

I just thought I might let you know this was a bit more wide spread than it seems.