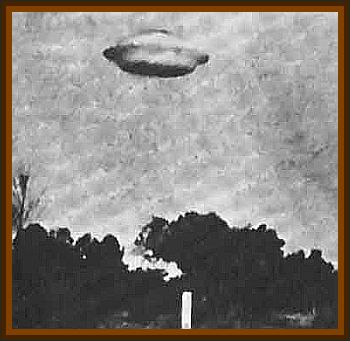 Witnessed whilst on holiday. Must have seen this object some 5 or 6 days out of 7 during the 2nd week of my holiday when the sky was clear.

3 other members of family witnessed also. It generally appeared in the North always in the same place, just after dark and stayed stationary most of the time but once saw it move from North to east in about 20 minutes, and disappeared from view over the Atlantic.

Other times it would start in the north and say 2 hours later just show up in the south a few hours later.

We would watch for a while then look again at a later time and it had moved. It did not look very big and strange thing was that appeared to flash and change shape or should I say seemed to be making zig zag movements slightly up and down when focused in on x7 with binoculars.

2 other members of out group are very skeptic but even they were baffled by these sightings.