1 Light Comes Down From Space 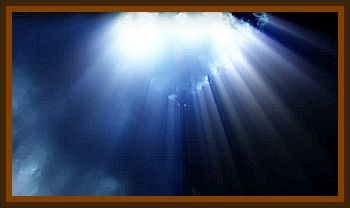 I would just like to state that I was not the witness of the event, but I was retold it by someone who at the time I was very close to, as I was not even born when the event occured, however, the person who was the witness was a very serious man and even didn't want to tell me as he was a skeptic and didn't really understand what he saw.

But I thought that it was a very very interesting event that took place and should be on this website.

Dates and time are approximate only, In around June, about 1972 the witness was in his garden with his kids in Ireland at approximately midnight looking up at the stars, as it's an incredible view in Ireland, not many city lights where they were.

The witness told me he saw 2 lights, like stars, moving, they were as high up as what the stars appear to be and one was to the left of him the other coming in at the right, as if heading towards each other. He watched them as they slowly movedcloser into contact.

Then, and this is the weird and almost unnerving part, a larger, much larger light came down, as if from space, the two other lights seemed to join to the larger light, and then the larger light moved with speed back up into space.

I can say that the man who told me this was in full awarness of his faculties and as I said didn't even believe what he saw years on, he doesnt like to tell people as obviously it doesn't sound very normal, and like a piece of fiction.

But I can say that this person is telling me excactly how the event happened.