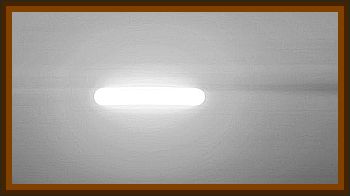 A hovering, cylindrical light or shiny cloud, was filmed by Andreas Mathios in the sky above the town of Trichardt, in the current western Mpumalanga province.

Besides Mathios, it was independently observed by 3 other persons around 6:50 a.m.

The light suddenly dropped and rose again before disappearing. Sasol 2 and 3 allegedly had a temporary power outage that morning.

Andreas Mathios phoned air traffic control to get information about any objects detected in the airspace. Trichardt was also the scene of a 1985 sighting.