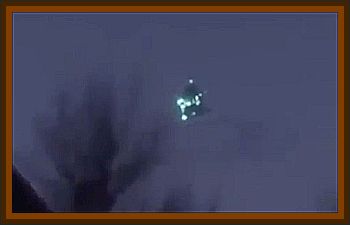 I felt the need to send you this e-mail asking for information regarding an interesting experience I have had.

Then we saw a bright light coming from the east. As we were wondering what this hovering bright light may be it, it exploded scattering very bright flames and began to fall. There was a reddish color coming the back of the hill where it fell. We heard no sound. I assume it fell closeby. About half an hour a later a light appearing at the same spot stayed for a while and then dissappeared after becoming like a dot.

On this particular night there was a strange stillness, motionless, never seen before in any animal in nature. I could not call my friend who was expecting news from me from the same spot I had called and taked with him before, my phone was out of network coverage. We all, 6 friends, witnessed this strange event at the same place.

Is there any explanation for this event and if there are any others who witnessed it?