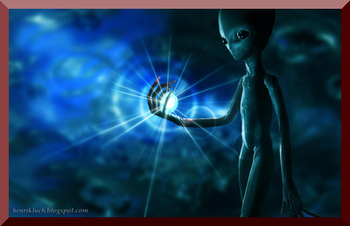 I have two sons born 14 months apert, the event took place, in the Kitts Green area, on a bright day.

My husband took the eldest son to the local shop, should have been away about 20 minutes. He did not return until about four hours later, we were getting worried over the two of them.

Then he returned and we wanted to know where he had been, his reply was to the shop. He did not realise how long he had been away.

Then my son started talking about where he had been, he described some men, and what I realised later was very much like the inside of a space ship. He did say what the men had done, but to be honest I cant remember that bit.

This child was too young, less than 3 years old at the time, so he had no prior knowledge to draw from.

It has been on my mind ever since and I am glad that I have told you now at least I have shared the experience.

He was not harmed in any way but was always intelligent as a child.