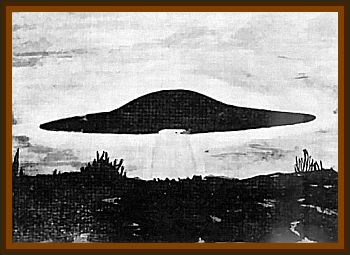 As we came out of the restaurant after dinner, we spotted a bright and blurred object right above our heads on the sky. Two of us being amateur astronomers, we immediately concluded it’s nothing we’ve seen before.

The moon was clearly visible, so were the skies, and even two bright planets. But this object was right above our heads, and unlike all the other object we saw, it was blurred.

It was about ⅓ the brightness and about ½ the size of the moon.

I have also noticed that although the object appears to be completely round, it may have a dark axis through it. This object kept us fascinated for about half an hour, as we tried to guess what it might be.

Some of us guessed it may be disco lights projected to clouds, but during our observation period a cloud came to block our view and that obviously dismissed that theory.

Finally we headed back home saying it may be a comet. However, 20 minutes later, arriving home, ca 10 miles far from the spot, the object wasn’t visible anymore on the sky.

So much for the comet theory…

As of now, today, the sighting happened yesterday, we cannot come up with anything better than that we spotted our first UFO in our lives.