Sighting Similar to the Stephenville Sightings 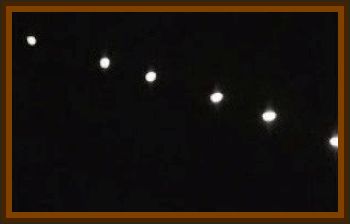 I have related this many times, but never committed it to writing until now.

I was motivated to write this by the recent Stephenville, Texas sightings.

When I was a teenager in the summer of 1956, 3 friends and I, were traveling by car from Thibodaux, LA. to Houma, LA., after dark.

And then the entire night sky lit up for a few minutes, bright as day, and disappeared in the night sky toward Houma.

The 4 of us were in awe of what we experienced and we speculated at length what it could be.

We speculated that it might be a crashing plane, but the light was too bright and was traveling too fast, maybe it was a meteor crashing into the swamp, or that it was an alien space craft shooting across the night sky.