One To Four Unusual Lights 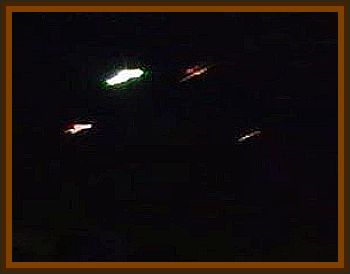 One to four strange unusual lights appear then dim, disappear, and reappear over Jaffa/Tel Aviv, Israel. Shortly before 10:00 p.m. my spouse and I were on patio, 12 stories above street. I noticed two lights about 2000' above Jaffa Port, which is located 3 miles south of us.

At first we assumed it was helicopters, but the light had pink and blue pale color, did not move, and dimmed before disappearing. One light at 12 o’clock the other at 6 o’clock position, moved very slowly to a 1 o’clock and 7 o’clock position, got dimmer and disappeared and immediately one appeared hundreds of feet above where the first two were.

No lights observed for a few minutes, then two appeared and moved very slowly to the east and behind a neighboring tall building, and view obstructed. It was about 10:40 p.m.

During this episode of 45 minutes, a small four passenger plane flew past our location,on the coast heading south toward Jaffa,where lights would be visible to pilot. There also were a total of two commercial airline planes that descended from the west,that is from over the Mediterranean Sea to approach Tel Aviv airports.

This sighting, was not helicopters, which do travel north and south along coast daily due to events in Gaza.

No photos taken, second observer, my spouse, went to bed, and I did not want to miss any changes in lights. I never thought it would last for 45 minuets. We had moved here recently, and our household goods had not arrived, so we had no Camcorder or such devices for photos to record this fascinating nighttime event