Could it Have Been a UFO? 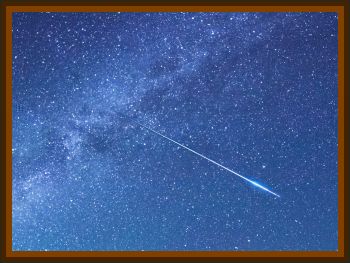 Two people witnessed what could have been a UFO in Welcome Bay, Tauranga, New Zealand.

It appeared approximately 300' from where we were standing on a second story verandah looking out to the north.

It was about 45' to 60' metres wide and appeared almost mist like. It was round in shape, there was no noise or lights.

One of us saw it and then asked the second person could they see it.

And when both acknowledged seeing it, it disappeared, but not in any particular direction.

From the first sighting it was there for about 10 seconds.