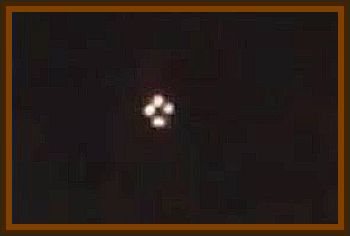 A scan of old newspapers sometimes brings up reports of lights from long ago.

Maybe most could be explained but now and again a more puzzling story appears.

The ghost appeared in the form of a figure of a big coat with a luminous body beneath the coat. Mystery lights were reported from Tasmania‘s North West Coast.

Similar lights to those seen in New Zealand were also reported near Hobart.

Explanations forthcoming were a conjunction of the planets Venus and Jupiter, or the witnesses leaving the local hotel at closing time. A check of astronomical data confirms that such a conjunction took place in 1909.