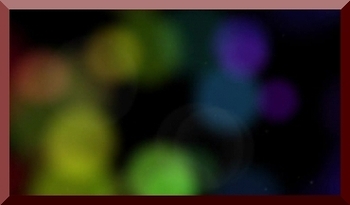 Sometime in the evening the observer noticed a very unusual red glare on the horizon north of Lebanon.

Later the observer went outside and all a big luminous white doughnut shaped object was seen very close and headed in her direction.

At the same time, a big shining luminous loop appeared high in the sky in the opposite direction. Small luminous loops appeared around the area. The big white doughnut seemed to proceed back to the east somewhat. Slowly it raised higher and eastward.

A dense fog moved in later.

The night before a round reddish blue object, the apparent size of a grapefruit held at arm's length, was seen moving slowly high overhead at Rockaway, OR.