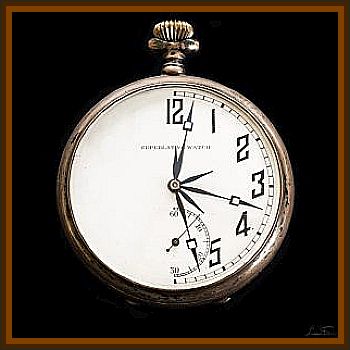 I went to visit a friend and when I arrived no one was home, So I preceded back towards my car, I noticed a light shine directly to the ground like a torch light.

I thought to myself, the light could only be coming from something in the sky, so I looked up and placed my hand to shade my eyes when I saw a pitch black craft that you could just make out its outline.

There was a humanoid in appearence with what appeared to be a bald head with big round eyes, dressed in a black robe that went to the floor.

The craft was on the other side of a fence in a brickyard, I thought I would approach, but became a bit fearful and decided to turn back to my car, as I did the craft approached closer without any sound or visual support.

It came with in 10' of me with this humanoid at a doorway looking at me.

I looked directly at the craft and it seem to fire a light or laser at me.

After this I found myself standing next to my car. So I walked back in to my friend house and he was home. I asked where had he been he said he was home all night.

I did not see the craft depart or can I explain what happened after the initial contact but I am making this report because it has been at the forefront of my mind lately.