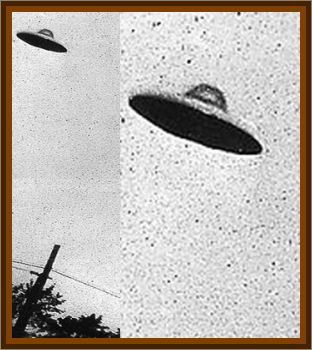 The city of Medan, located in North Sumatra is apparently a city which is among the most frequented UFOs in comparison to other cities in Indonesia.

Some people witnessed a magical object above the city of Medan at midnight. The object was as big as a star and a yellowish brownish color mixed with pink.

The magic object looks for about 15 minutes while moving regularly and whistling sweetly from the south to the north at an impressive pace.

A couple years later, in June 26, 1955, an hour before midnight, a magical object appeared on the red round Medan city and had a centerline of 1" in view. It flies from the West to the East in a jerky way, each time a fire exits from its tail, so that it grows faster.