UFO Over Military Base 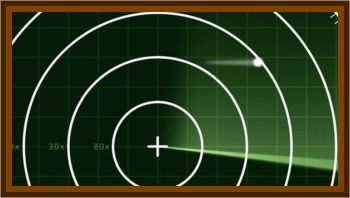 This is a story my dad told my brother and I in 1975, about a year before he died. He joined the Air Force in 1950, after 2 years at the University of Minnesota and spent some time in Korea as a jet mechanic and then came stateside and was stationed at Souix City Iowa, were he was trained as a radar technition.

One night in 1954 the whole base went on alert suddenly and they were told there was an unknown object coming from the north. They got a radar reading that it was at 50,000' - 80,000' altitude, and traveling in excess of 1,200 mph, I recall him saying 1,800 mph but my brother said 1,200 so we'll go with that. It went off the screen to the south, and everybody in the room was told to forget it even happened. He never told us or anybody else about that before, but my mom confirmed today that he told her about it the next day, he was on the overnight shift.

Anybody who has or had a father who was a Korean war or WWII vet, knows what kind of men they were, he didn't tell us this story lightly.