I Thought It Was A Star 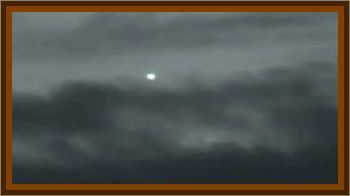 I was going to sleep in a screen tent in the back yard with my two boys. They had gone to sleep and I was laying on my back loooking up at the stars. All of a sudden some movement caught my eye and one of what I thought was a star moved. It moved about what I would have to say was 3"or 4" in the sky.

It moved three times and made a triangle back to where I originally saw it and all of a sudden disappeared. I watched the area for a long time afterwards and at least that night, nothing ever came back to the area where what I thought was a star was originally.

I know that there was something up there that nightthat was guided by an intelligent life form. I never told anybody about this before, not even my children as far as I can remember. This is the only thing that I have ever seen that would raise a question.

But ever since that night, the question at least for me, has been answered.