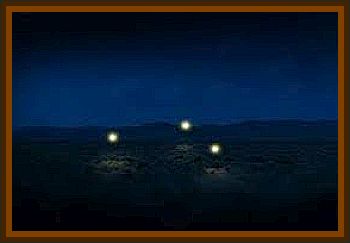 As a child my father would tell a story about when he was a child.

He was born on a homestead south of Grass Range, Montana. Early in his life, born 1926, he recalled a light on the horizon after dark that appeared to be someone walking along swinging a lantern.

After several attempts to contact the walker, neighbors would hide along the way.

The light would go out then relight further down the trail. The family left the homestead in the depression and the light stayed.

A few years age one of the owners told me he had been farming after dark in the area of the homestead. The light scared him. He described the same way as my fathers family did. After 4 or 5 times trying to see it after dark we remain unsuccessful.