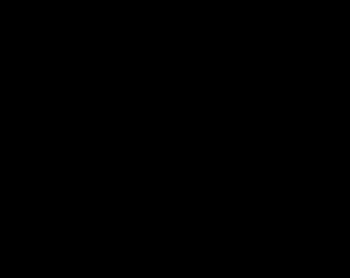 The Story goes that a woman had a husband who was a conductor for a railroad company in Summerville, he worked nights. At midnight every night, people could always see her there, waiting by the tracks with his lunch and a lantern, waiting for him to stop to eat. One night, he never showed. She was told that the train had derailed or crashed, and he was killed, beheaded. Although they buried his remains, she would never accept the fact that he was gone, and so, she went to the tracks at midnight with her lantern and walked up and down, waiting for him. People of course began to think she was crazy, but she continued this nightly ritual until her own death.

When you go to the tracks, just before midnight, you can hear all the sounds that are usually heard at night, crickets chirping, frogs croaking, the breeze blowing. But for some odd reason, and this has been the case for every person who has seen the light, at midnight, the sounds suddenly just cease. As if a presence has quieted them momentarily. Then you can see it, usually its far off, a light and nothing else, coming your way. If you stick around, the light will chase you. Scared visitors tried to jump in their car and leave and the light came upon them swiftly, and they hear a bump on their car, as they sped away. When at a safe distance from the sighting, they got out and looked, and there was a dent on the car, where the lantern hit it. Others have had their car stalled and even a report of havinga strange burn mark on their hood.