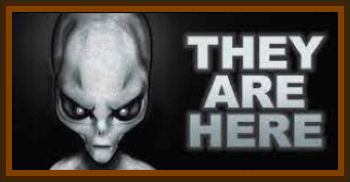 As a boy I used to sneak onto neighbors properties and look at them through windows.

This was excellent training to later become very good in surveillance. One of our neighbors was a bachelor named Mr. Spencer. He was a WW2 veteran and his time was spent taking care of his garden.

He was very friendly, liked kids and even made toys for us in his workshop. One day I was watching him through a window interacting with someone on a big screen TV, and he also had drones flying around.

That was in the 1960s with no big screen TVs or drones.

The person he was conversing with alerted him to me watching, and as soon as he turned to look I ran home.

He came to our door and asked my mom if he could speak with me. She wanted to know why, and when she didn’t get a satisfactory answer, she wouldn’t allow him to talk with me.

One day, on my way walking home from school he stopped me and asked what I’d been doing. When I told him what I’d seen he looked like he was going to cry.

He told me it hadn’t been my fault, that he should have pulled down the shade.

He was a teacher from another world here studying us, but now that he was discovered he’d have to leave.

I learned a lot about his culture.

A short time after this, he disappeared, his yard became overgrown and his house was, thought of by kids, as a ghost house.

We moved away so I don’t know the outcome of what happened to that house. What I can say is, they’re here and hopefully benevolent.