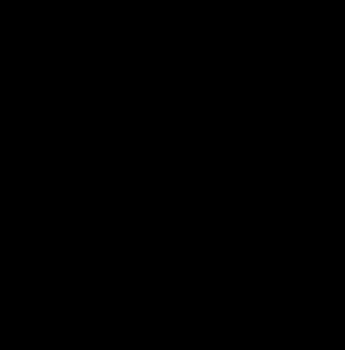 Two airline pilots and a Royal Australian Air Force officer watched a spectacular object that sped through the skies on a course between Parks and Sydney.

Another sighting was related by a Mr. William Anderson who asserted he viewed the UFO from a location on the outskirts of Sydney with two companions. He described an airship or flying submarine carrying winking colored lights that exceeded an airliner in size by three to four times.

Australian Air Force Intelligence Wing Commander I.L. Campbell directed that newspaper stories of UFO manifestations on May 3rd be collected and studied, meteorologists consulted, and interrogations conducted if it was considered advisable.

When Lt. Colonel George A. Uhrich, the United States Air Force's Air Attache assigned to the American Embassy learned of the Australian Air Force UFO file being compiled, he requested access to the material, and forwarded selected excerpts to Project Blue Book.

The possibility the object had been a brilliant bolide was immediately apparent, yet the duration of the things passage was seven minutes, an incredible period of time for a meteor. The Australian military took the case seriously enough to thoroughly interrogate Mr. Anderson.