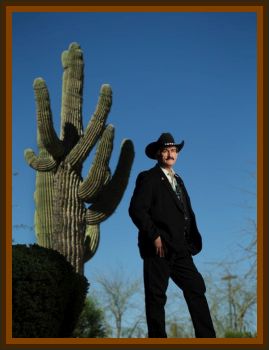 Being a CIA agent, he had access to some classified information, which he decided to share with the public.

The ex CIA officer has also an interest in ufology and investigated many cases that are associated with the abduction of people by alien representatives. Sims warned that most aliens are aggressive creatures, so we should be wary of meeting them.

Sims claimed that he knows 7 types of humanoids, among which there are grays and creatures that, according to their external data, are very similar to humans. Moreover, Derrel claims that some of the aliens were created on our planet with human DNA.

Quite often, such people do not even realize that they have been inspired by the positive aspects of meeting with aliens, so they are unable to speak the truth. There are also people who had their memory erased, so they cannot remember that they were abducted and carried out various experiments.

Sims claimed to know more than 2,000 cases of abduction of people by aliens, but he was sure that about a million people are abducted every year.

He also spoke about his personal experience of abduction by aliens when he was only 4 years old.

According to Sims, the aliens tried to alter his childhood memories, making him believe that he saw a clown and trying to make him forget about the meeting and the abduction.

No speech or communication of any kind comes from this thing, whatever it is, Derrel wrote in his blog.