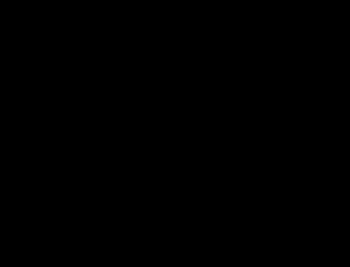 During the late 1960s, I encountered shadow people on three separate occasions.

The first time, they caught one looking through their bedroom window before disappearing.

The second was a few months later, when we woke to 5 shadow people lurking aimlessly around the bedroom.

The third, and final, time was late at a summer camp: They were laying in bed in their bungalow when shadowy figures appeared and began walking in circles around the bed. In all three occasions, the figures were pitch black–darker than the dimly lit room. This user has experienced all they want from shadow people and hopes to never encounter one again.