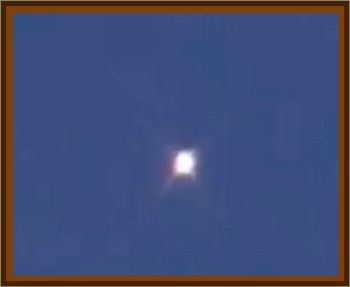 This event took place while on a training exercise with E-troop, 1st Cav, 11th light Inf. Bde. in 1967. I was with a squad of troopers acting as enemy guerrilla soldiers and had been harrassing other units in the area. We had been pursued by these units until early evening. We hid on a hillside over looking the ocean as it was beginning to get dark. A 2nd trooper and myself were sitting on the hillside looking west with a few tree scattered about us. We had a good view of the ocean.

Movement from the right attracted my attention. Crossing rapidly from the South to the North was a circle of light approximately the size of a dime, relativly speaking, moving at a tremendous speed.

This was unlike any aircraft, rocket, or astronomical object that I had ever seen before. I was an astronomy hobbiest and science teacher prior to my military involvement so had some experience in sky observation. The other trooper also witnessed this event and we both spoke at the same time saying: Did you see that?

The object passed from our view in 6 to 8 seconds.