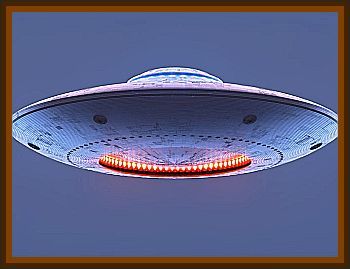 At 12:50 p.m. August 29, 2005 I was able to witness a completely black UFO at an altitude of between 1000 and 3000 meters. I say this because the object flew between a low raincloud and medium altitude white cloud.

The object was traveling from West to East and its shape was hard to describe. I was unable to define its shape, but I believe it was something at appeared to be vertical. Something like the alleged flying humanoids seen in Mexico over recent months. I cannot relate it to any other object, such as balloons, birds, airplanes on account to its very strange shape.

The object was flying in an even, single row movement, except for a moment in which it a maneuver resembling a soft curve, which I estimate at some 5° to 10°.