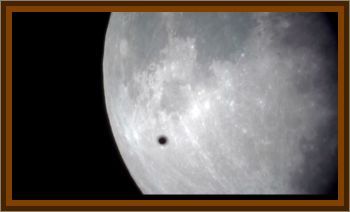 In the summer of 1958 I was in far eastern Oklahoma with a small troop of Boy Scouts and a Scout Master. We were camped on the banks of Small River and several miles from the nearest town. As we were lying on our backs observing the night sky, one of the scouts points to the northeast and said:

Sure enought moving at what seemed a slow rate of speed was a light in the night sky, it would have looked like a star if it had not been moving. As the light moved from the northeast to the southwest, another scout shouted look there's another one.

Looking to the southwest we saw a second light which appeared to be a copy of the first moving from the southwest to the northeast on a collision couse with the first.

Although they were very far apart and moving slow, over the next 20 to 30 minutes they had come within approximatly an inch of one another. Then a flash of light occurred between the two objects and the one on the right coming from the southwest disappeared and the one from the northeast continued it's southwestern flight until it disappeared some time later. We were shocked and amazed and to this day this has remained an unforgettable experience.