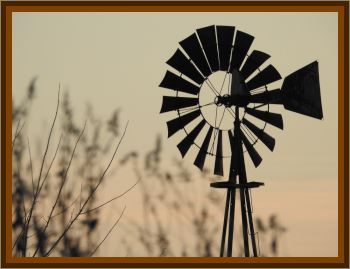 My parents homsteaded in central Montana, 35 miles north of Roundup in Mussell Shell County they told me many times of seeing flying objects moving lights on the ground like someone carrying a bright lantern.

My older brothers and my parents are all gone now, my father told me about seeing car lights on the road, he went out the next morning but there were no tracks of any kind in the snow, at that time cars were few and far between, there were no airplanes.

One of my brothers told me he saw somthing on the road with green and red lights on it. We moved to Billings, MT in 1935 we had a neighbor who lived about 40 miles from where my parents lived, he was much older than my father, so this could of taken place before the turn of the century I was about 9 years old, he told me that a meteor came down hit his windmill and destroyed it. He said great big pieces laid there for many years. He showed me a piece of it as I remember it it looked like a piece aluminum. I read a book about Montana they are still seeing the lights out there.