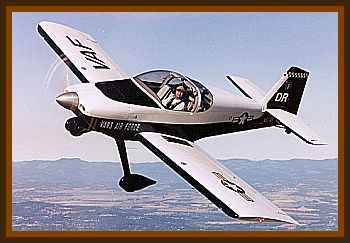 José Fransisco Rodrigues was flying a Portuguese Air Force Dornier 27 light plane over the Castelo de Bode dam, when emerging from the clouds, he saw a dark object against a backdrop of white stratocumulus, slightly to the right of his plane.

Thinking that the object was perhaps a cargo plane, he banked to the left and immediately radioed to ask if there was any traffic in the vicinity.

The reply was negative.

As the pilot completed a turn to port, the unknown object suddenly appeared at his eleven o’clock position no more than 20' away. It was definitely not a cargo plane.

The upper section, partially concealed by cloud, was black, and on the lower section there appeared to be four or five panels. The object was approximately 40' to 45' in diameter. It accelerated and vanished from what the pilot believes was an initial stationary position.

The Dornier began to vibrate violently and went into uncontrolled dive. Struggling to regain control, the pilot pushed the control column forward. Air speed increased to 140 knots then 180 knots as the ground came nearer.

Control was fortunately regained when almost touching the tree tops and the plane was landed in one piece, with a badly shaken pilot. During the encounter the directional electric gyroscope, connected to a magnetic compass, rotated wildly, and by the time the plane landed it had deviated by 180º relative to magnetic compass.