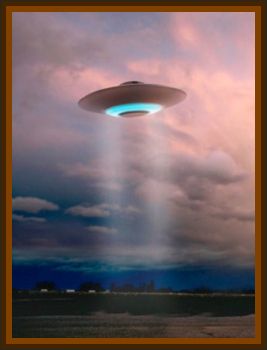 At about 1:00 a.m. or 1:30 a.m., me, my daughter, and a friend were driving southbound on Auburn Folsom Road toward Douglas Blvd.

To the West, about a ½ mile from the road, an object, very large, fell from the sky. It was too large and low to have been a meteor. A meteor of that size would have had catastrophic circumstances. At first we were thinking it might have been a plane crash but the object was a white flash of light, not orange or on fire. It looked like it was about the size of a commercial aircraft though.

None of the occupants of the vehicle were under the influence.