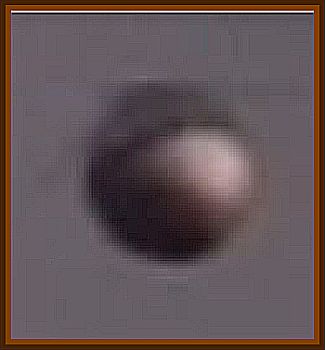 Two Army officers reported a silver sphere traveling south at tremendous speed below the 10,000' cloud cover and against the wind.

The object appeared broadside to this second officer and gave no evidence of a spinning motion nor did he note any reflection. To him it appeared to have a dull metal finish. This officer pointed out that the object was definitely going against the wind.