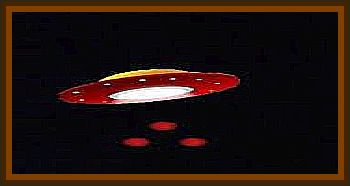 Went outside to smoke before I went to bed with my girlfriend and I saw 2 balls of light moving in strage ways.

I never seen before, and so I brought it to her attention.

At first it looked like a spotlight but it never had anything attached to the ball of light it was just white and bright small and in the clouds. But they seem to be brighter and they were playing some game of dodging each other and they seemed to fly the way a dragonfly does.

They were both looking the same so if you look away for a second you can't tell which one was which. So I went and got my parents and woke them up and they saw it and we never thought of recording, it until the next day. We all knew for sure that it was not manmade.

And if it was its top secret or something theres a few videos on youtube that a few are the same ones so I know I'm not alone on this, lots of other people have seen them and there's no way were alone in the universe.

Its never ending right question is how do they get here? What is that spaceship and how does it work?

Maybe thats us in the future? It's all space and time and different dimensions.