Object at End of Runway 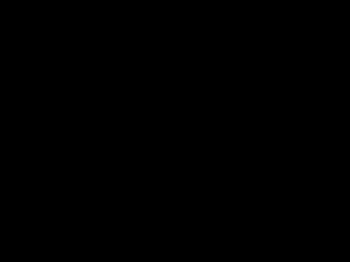 Comming out of mess hall, I saw A circular, sharp edged, without other features object over the ocean, in line with the runway at a SAC base.

Sorry that I cannot put a better date on this occurance.

Comming out of the mess hall I saw a circular object, in line with the runway, appearing like brushed aluminum at about 3,000'.

I left and went into the barracks.

Several months later I took a course in communications. The person teaching the course used the UFO as an example of an incident that percipitated the use of a Flash Priority message to the Pentagon. He stated that flash priority is used only in cases of national emergency and that it was the first time that flash priority had been used at Ramey AFB since WWII.

It is my understanding that aircraft, in this case the B-36 had not been able to land and aircraft had been diverted to LA.

The person giving the course did not explain.