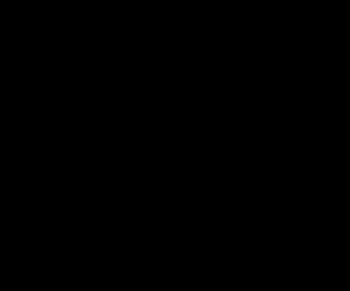 Maren Merino was working in the kitchen of a small café owned by her family when she looked out the kitchen window and sees an intense brilliance but originally does not give it any importance. Her daughter, 25 year old Felicidad Fernandez Merino then enters the kitchen and also looks out the window and observes the light. Felicidad asks her mother about the light, but this one continues to ignore the light, thinking that it was something abnormal she yells out to two other women, including a woman called Paquita. All three women then open the window and observe an incredible scene, on a field about 90' in distance, hovering about 10' from the ground they see a luminous square of 12' to 15' wide, intensely illuminated with a light of orange white color.

Inside the luminous square they see the silhouette of man walking about. From the right another similar figure appears and both walk towards the left side of the luminous square. Then from the opposite of the square three more squares appear, thus making a total of five figures within the luminous square. By now the witnesses are totally fascinated and cry out to the beings, they are now joined by another witness, 35 year old Antonio.

At this moment Antonio looks out the window and the craft disappears from sight.

According to the witnesses the movements of the humanoids was somehow mechanical, with arms straight on their sides without any apparent joint movement. The beings were tall and very well built, with normal features, chestnut color hair and light skin. They wore something similar to dark or black, very tight fitting coveralls with sleeves and turtlenecks.

The incident lasted for about 5 minutes.

As the witnesses look for the object a small shiny sphere descended from the middle of the air falling to the soil in a curvilinear trajectory, the body of the UFO also became visible clearly displaying the shiny square section and the section of the object hat had remained invisible to the witnesses thus far, it was an ash silver color, lightly fluorescent half spherical cupola.

The object then rose slowly and disappeared very quickly leaving behind a brilliant greenish track that persisted for about 15 minutes after the object left.