Unidentified Flying Object Had Been Sighted 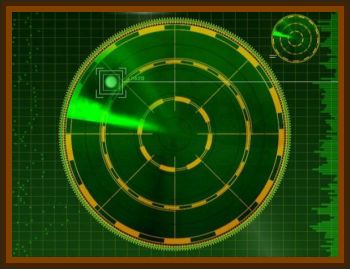 I was on duty as a watch supervisor in the Greater Pittsburgh Tower during the period of Midnight and 8:00 a.m.

I received a report from some local police agencies that an unidentified flying object had been sighted in Ohio and had been followed into our area of which I had radar surveillance. I observed nothing on the radar presentation that coincided with the reported object, nor did I observe any other radar return.

P.S. Since this statement is being submitted to the military representative at my home on my regular scheduled day off duty and not through the channels of the Federal Aviation Agency, I would request that my name be withheld from public use.