USAF Jets Believed To Have Shot At Or Destroyed UFOs 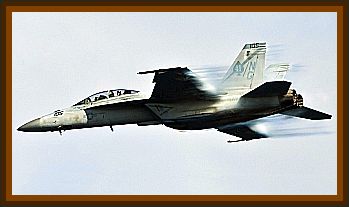 USAF jets believed to have shot at or destroyed UFOs over the skies of West Virginia in the later 1950s.

We were living between Pineville and Mullens , WV in the mid to late 1950's and one day my father and my older sister, I was a tot at the time and did not know what was going on, but the elder two saw what they say were space capsules of some sort being chased by jets, which were probably USAF Jets.

Anyway the Air Force jets shot these UFOs out of the sky, or else were shooting at them and driving them away.

My memory is vague but my sister is still alive and can give anyone more details concerning them. This leads me to believe that there could perhaps have been many encounters that our government has had with UFOs through the years and have shot them down for nation security purposes.

I do not know the exact date of this, but I believe it to be in the summer sometime between 1955 & 1957. My dad has since deceased but every now and again my sister mentions this sighting.

Neither of the two made a big issue out of this or reported it to anyone. I can atest they they are both people of integrity and would have never made up a story like this.

It is still a very real incident in the mind of my oldest sister to this day. Truth sticks in a person's mind forever, falsehoods soon fade in the passing of time.