It Looked Somewhat Like UFO Pinball In The Sky 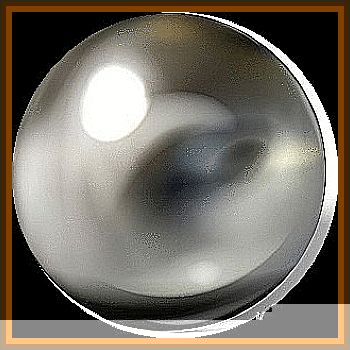 This sighting took place during a hunting and fishing trip with three friends in breaks of the Salmon River in Idaho. At the time our ages were between 23 and 30 years old.

We were in our sleeping bags laying outside under the stars when we saw a small bright object, size of a small star, travelling at a high rate of speed. It traversed the night sky from horizon to horizon in about 10 to 15 seconds, at a much faster speed than any plane or satellite any of us had ever seen.

A few minutes later, it or another like it, crossed the sky at a slightly different angle except it made an abrupt almost 90° turn without losing or gaining speed.

A few minutes after that another similar object was seen crossing the sky, but from a much different direction. When it was almost directly overhead, it came to a sudden stop.

We tried to keep an eye on it, which was difficult in a sky full of stars.

It wasn't long before we noticed yet another similar object approaching from about the same direction, but this one headed straight for the object that appeared stationary, then proceeded to bounce off the object at about a 120° angle and keep right on going, without speeding up or slowing down.

The stationary object never moved again, or at least it didn't before we all fell asleep.

We all talked about it the next couple of days and we all agreed we had seen UFO's.

All of the UFOs we saw that evening were about the same size and brightmess and moving at a similar rate of speed.