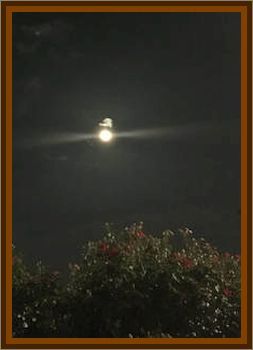 I saw many people in the streets looking up in the sky, members of our office ran to the roof to see. Very high was a unknown object that looked like an American silver dollar. Shinning in the summer morning. This thing was seen also by hundred of Americans living very near to Panama City.

From my office, a walk of 1500' and you were inside the Panama Canal Zone.

These sigthings lasted several days, the object used to stay standing still for maybe an hour or two,then moving very fast from a position east to west. Inside the perimeter of the canal zone were thousands of American soldiers were securing the locks of the Panama Canal.

All these years I have read about UFO. No one of the thounsans of civilians and army people ever have mention this incident. I always thought it was a balloon holding a plate at high altitude and letting the plane leave it in fast flight. Other people thougt it was a secret American flying plane.

This is a true story, this happened two or three months after Pearl Harbor.

U.S. army have several military bases in Panama. After December 7 we were sent into black out regulations and the all city was under tremendous panic attitude. I use to work in a 4 story high building, one day in February 1942