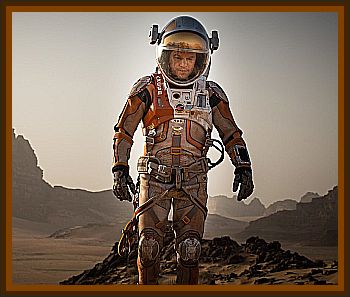 Sometime in 1954 in Osceola, Iowa, a young boy, Michael Kelly, would tell of a strange memory of waking up in a field surrounded by boy scouts. He couldn’t recall why he was there, or how he had arrived there.

He recognized the area, and realized he was near home. Michael noticed that the scouts had some kind of uniform on, although none wore their trademark hats. When he asked out loud where their hats were, one of them replied simply that they didn’t wear hats.

Then he found himself in a circle of beaming light that had a solid feel to it. This is a particularly interesting description which often comes up in other accounts.

When he turned his attention upwards he could see a large round object above them with multiple lights of differing colors around its edge. Once again, he asked out loud: What the object was? The reply was that it was a helicopter. Michael would respond that he didn’t believe them. That it didn’t look like a helicopter.

Then his mind went blank. He has no other memory of the incident, nor exactly when it took place.