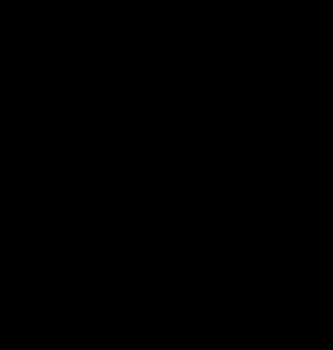 My girlfriend and I were having a romantic evening in the front seat of my car one evening.

I looked across a field that lay in front of us and saw what I thought at the time was a helicopter about a mile away moving back and forth. I mentioned this to my girlfriend and we watched it for a couple of minutes. It descended on the other side of the field and we forgot it as we were preoccupied. Later I noticed that the object had reappeared and was moving erractically across the horizon. I noticed that it was getting progressively closer and finally realized that it was heading directly toward my car across the field.

What I remember was two lights blinking alternately. One was red and the other green as I remember. About half way across the field it stopped. I knew it was close to the ground for I could see the reflection of the light on the ground.

By now we were both interested and did not know what to make of it. It continued across the field directly towards us. When it had gotten to a point very close to us, I think I panicked.

I was parked in a position just across a narrow bridge with no backup light that would make it difficult for me to back up. I made the decision to crank up and drive toward the object instead. When I turned on my headlights it stopped and the green light became a bright white.

I continued, without applying too much accelerator, down the road that would lead me directly under the object. I was as scared as I have ever been in my life as we came closer to it.

I asked my girlfriend to move to the other side of the car and see if she could see anything. She did and came back across the seat screaming that all she heard was a whirring sound.

I continued slowly down the road expecting the worst. When I had gotten far enough along that I could see it in my rearview mirror, I stopped and got out to look. At this time it took off with more speed than anything we have today. It was a streak of light. It was seen going over the town of Oak Grove that night by friends of mine.

There were many sightings of it during that time.

I saw my ex-girlfriend many years later and brought up this event to her. At first she had no recollection of it at all. She finally said that she thought she remembered something about it. It was a real occurence and I have often wondered how she could have possibly forgotten something like that. She and I went back out many times trying to see it again.