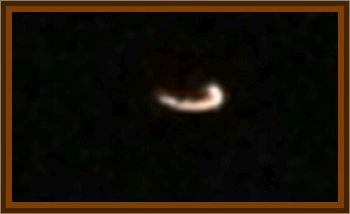 A friend of mine and I observed a silent slow moving disk going very low over a field across the road from us. I knew instantly what it was. I ran across the road and the woman in the house called Dow AFB in Bangor. while she was on the phone another craft like the first came by in the same direction, going a bit faster. They were shiny light gold/aluminium in color, no exhaust.

Witnessed as two shiny objects in the sky by a crowd of over 3000 people at a football game in Skowhegan. I was in naval airforce after, and never saw anything as advanced or after when worked as a military program coordinator on missile programs and more until late 1996.

We do have aliens from other planets coming here, we're just lucky they are friendly. They were less than 45' off the ground.