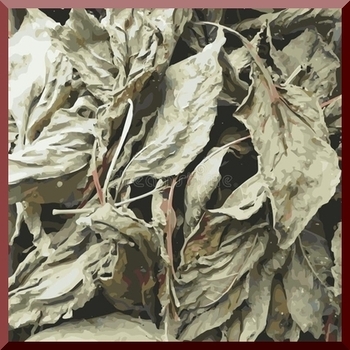 At 12:30 a.m. an ovoid object descended into a garden and hovered above the ground. After 20 minutes the object took off silently into the sky. The witness, a biologist, reported that when the UFO rose up, the grass under it stood up straight.

In the afternoon, the witness noted that two amaranth plants located near the UFO had withered leaves. The witness called the Gendarmerie, which made an inspection in the garden and took some samples of the amaranth plants.

The analysis of the samples made by GEPAN found that the plants had been dehydrated, but there were no evidence of radiations.