Most Convincing Photograph Of A UFO 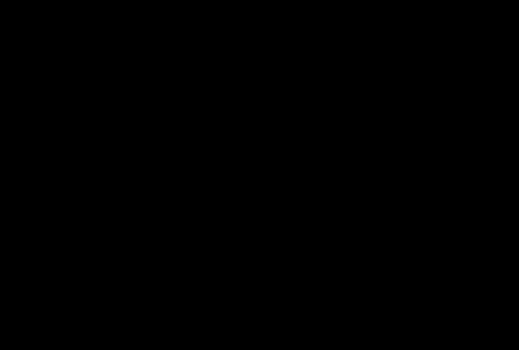 One of the most convincing photographs of a UFO was taken by one Rudi Nagora, a Munich musician.

Nagora, along with his wife, were vacationing near St. Lorenzen, Styria, Austria. After finding a suitable place to park his car, Nagora left his wife inside the vehicle while he scouted the general area before the two of them ventured out.

He heard a whizzing sound coming from above.

Looking up, he could clearly see a shining, silver disk which was between him and the cloud plane.

The object was moving in a zig zag pattern. He ran back to his car, told his wife what he had seen, and grabbed his camera.

Pointing his AGFA-Click camera at the object, he took a full roll of 12 exposures, capturing several stunning images.

Now out of film, Nagora could see the object come even closer, and then shoot straight up, disappearing through the clouds.

After the approximately 5 minute sighting and film taking session, Nagora took his film back to Munich. UFO researcher Engineer Adolf Geigenthaler heard about the photographs, and began an investigation into the sighting.

After careful examination, Nagoras photos were deemed legitimate by several reliable experts. The photos have never been debunked, and still testify today that we are not alone.