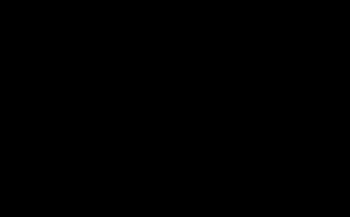 R.W. Love, owner of Love Diving Co., and a Mr. Ferrenti and another employee, were on the Moana Luu moored 1,100' offshore from the Naval Air Missile Training Center. Their position was to observe radio controlled K.D. launchings and to help recover them.

During the launch of one these drones south of Pt. Mugu, they saw an 18' to 20', white, flat disk with fuzzy or shimmering edges rapidly approach from about 305º azimuth, about NW, fly straight and level, overtaking a jet aircraft flying at 150 to 200 knots in 3 seconds, pass overhead, heading towards Mugu Rock, disappearing in the haze in the east in the general direction of the Santa Monica Mountains.

I have never seen any plane or missile which resembled this object nor came within half its speed.

Not knowing its altitude he mentioned that the object might have been larger than his estimate.