We Still Do Not Have The Technology 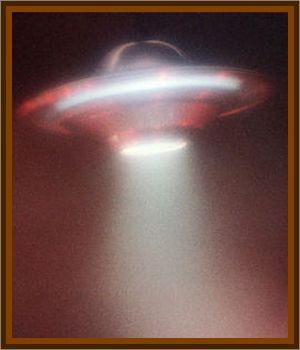 I have not bothered about reporting this officially to anyone, but the event was witnesed in 1966 from the roof top terrace of our house in Moshi, Tanzania, at the foothills of Mount Kilimanjaro.

The area is often cloudless, giving a very clear sky. My parents were on the terrace, and called me to see something strange.

By the time I got to see the group of three star like objects, three lights, moving North very slowly, my parents had been watching the objects for about 10 minutess, moving slowly and then stopping.

When I saw the object(s), it stopped and remained that way for approximately 10 minutes or so. In those days there were no aircraft in those parts, and the only things we were used to seeing were shooting stars or the Gemini or Russian spacecraft occasionally orbiting the earth at a pedesrian pace.

One of the lights then detached itself from the group, seemed to hover for a few seconds and then accelerated upwards at a phenominal rate. After a few minutes, a second light detached itself and shot upwards in a different direction at a phenominal rate. Finally the third remaining light did the same after a few minutes. They all disappeared, and were not seen again. There was no sound.

We still do not have the technology to acieve what these objects did judging from the capabilities of our current space and aircraft.